Smartphones are amazing; it is an extension of your body. And if you use it in the right manner, then it can accelerate your life.

It is smart because it has internet, amazing build quality and specs – you can access almost anything in its beautiful UI. If you want a phone which is fantastic and feels like magic, then you are at a buffet party.

Because there are many companies which have the best comparable smartphones and their price is going down with every new model they come up with.

But when you see who has the trillion dollar company, a brand which people loves and are willing to pay the high price, then there is one company, and that is Apple. Every company had the choice to make a sleek design, focus on the end user experience, and provide a premium model which you can feel happy about.

All the companies were focused on the lower end of the market – they forget to cater to the premium audience.

Apple stepped in and made the best phone in the market at a premium price. Since they were the first – people jumped into the experience.

Slowly, many people from all class bought an iPhone because they were too ahead than their competitors. Sure, they had started making premium phones but it was not as great as the iPhone. Apple was first and made an amazing product – now they still win despite the competition catching up because now they have loyalty from serving for so long.

If you are 25 years young and want to open a retirement fund, then you can join in but the exit year is fixed at 65 years. And you start to invest – but you want to know how much you will get at the end of your retirement.

So you calculate assuming a specific increase in earnings, and you end up with ‘X’ amount, which makes you happy.

But when you understand that a retirement account could be opened from 18 years young, then you realize you had missed about seven years of investing. With all the compounding that could happen, you could have received ‘X+Y’ amount. All because you started early – and someone else sure made that investment at 18.

Long-term investment works like a miracle because there is the effect of compounding, which yields more money than you can do in the following short term.

Education is expensive, and many people want to get an education abroad. One way to get them is to have a scholarship or study in public colleges – but it is a good practice to have the money saved up for the worst case scenario.

If your kid is 18 years old and you are worried about their education because there isn’t money, then you have failed way before.

The best time to save money for a kid’s future is when they are born – take a lump sum amount and put it in a fixed deposit. Over time, it will compound for 18 years, and it will be enough for their education. Make that deposit under their name so only they can withdraw once they are legally allowed.

If you have no plan about their future when your kid is born, then that situation is going to be the same – start planning and preparing at least 5 years before the emergency strikes.

It’s alright if you are not prepared for the scenario now because you didn’t anticipate it for early in your life. But don’t let that stop you from preparing for future emergencies now. Yes, the best time to do anything was probably 20 years back, the second best time is now.

You are going to do fixed things in life – buy a car, have kids, marry, death of parents and so on. Plan and save for those events long before, so you don’t end up stressed.

List down at least 3 things which will matter to you in coming years, what you will need and start their preparation for now, and your future self will be happy because she started early. 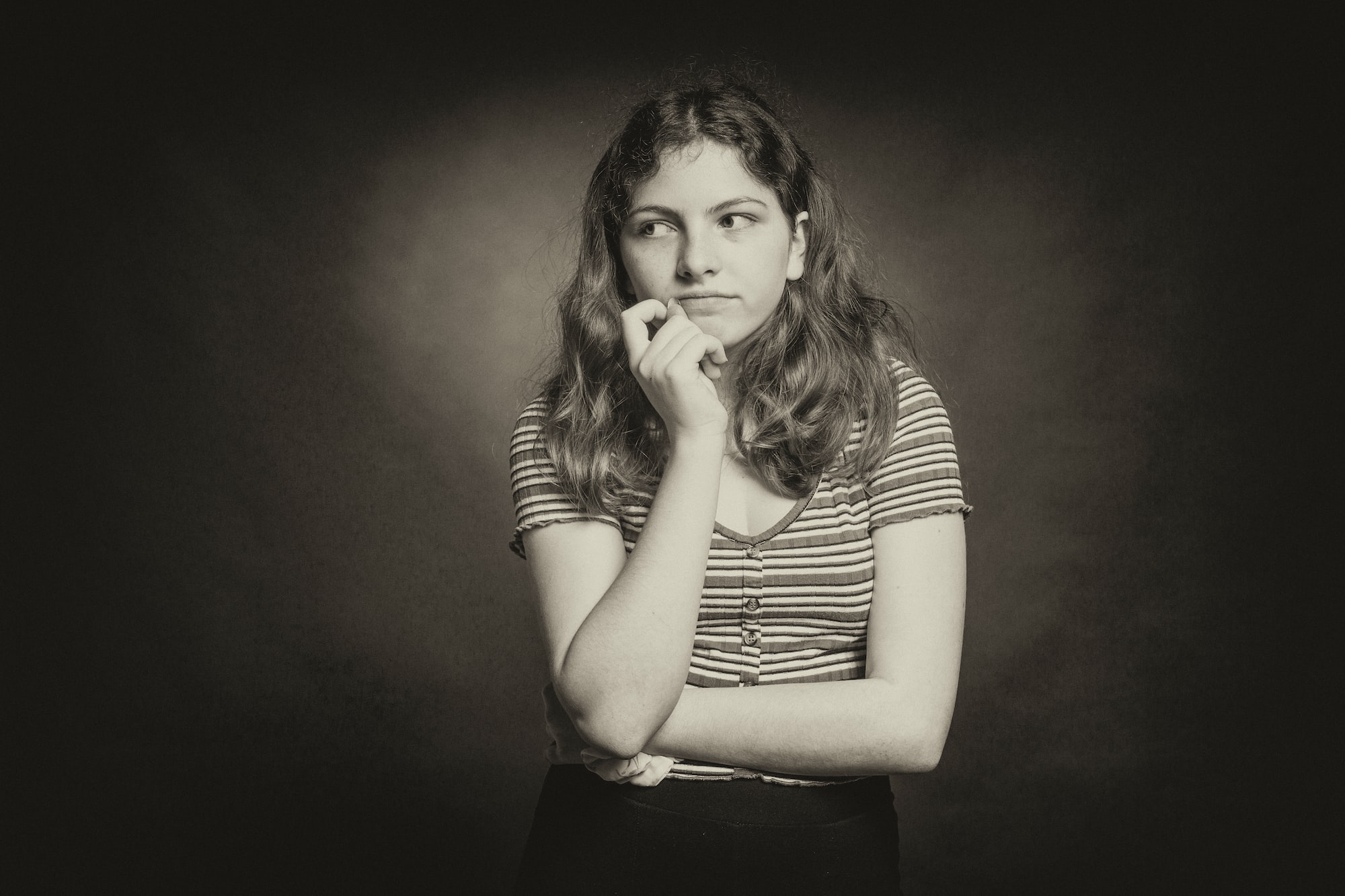