Flying from the plane – at the elevation of 20000 feet – Ajay got kicked hard. He lost his consciousness. And became happy because the pain was strong so much that it could have knocked him out.

The sky is lit as the brightest thing in Ajay’s life. The stress, unhappiness and broken relationship translated into  Ajay having nothing positive to look for in his life.

But when he woke up today, he decided to look outside the window. Amidst the noise of the vehicle – he could listen to the birds chirping in the sky. And it was bright – as if he saw something out of the world. Maybe the God was giving him signal that there is a ray of hope. The reality kicked in when the call came.

It was from his girlfriend who had broken the relationship a week ago. His heart raced – what if she comes back. And then a roller coaster of emotions flooded in. Nonetheless he was happy and took his time to answer the call. Because it meant he could get back his love of life.

Ajay: Hello…yes, I love you too.

Girlfriend: Hmm…this is police. Can you come to the police station?

Ajay: What happened? Where is my girlfriend…

Girlfriend: She died – suicide. You were the last call she tried. But couldn’t connect. So we have some questions for you

The doctors rushed to the hospital and gave their best effort. But it seemed Ajay couldn’t survive the accident. After 24 hours in critical care, he took his last breath. The doctors were sad – but they had to give this news to the family. As they were preparing for the news, Ajay woke up and his whole body shaking. The doctors tried again to normalise him and they thanked God for the miracle.

Ajay was saved. But he needed more time for the recovery. He is now on leave from the office for maybe 3 months. Sitting and watching besides the window – he recalled one of the darkest days in his life. The phone call which declared his ex-girlfriend dead 5 years ago.

However for him, it was fresh and he hasn’t recovered much from the trauma. Why she called him? What if he could have picked the call – would she be saved. Thousands of questions – but no way to know the answer.

Everyone had tried their best – but for him, the guilt was too much to move on. Maybe he was hard on himself – or was he really guilty….

Ajay was lost in the bad cycle of laziness, hopelessness and dullness. Each day he would get up with no energy, drag himself and end the day with no goals or vision for future. This in turn doesn’t motivate him to do more. And he finds himself comfortable in the cycle.

It is tough to pull yourself out from the comfort zone. And after sometime it is hard to see the ill-effects.

And the value he used to bring as a human employee, son and friend kept on decreasing. Soon, he felt this is his life and there is no coming out of it.

The loss of the love life was the major stroke in his life. And in his heart, the love was forever. And that meant embracing and living with the memories forever – with years to come and maybe lifetimes to come. And he was prepared to live the life in the best way possible. By being a lover for life, by not letting the life take away the promises.

Somewhere along the days – which were passing in fast pace, Ajay started to reconsider his choices. Is this the right path? Who will be the right person to tell/guide me?

Lots of questions – but no one to look forward too. It seemed he had lost in his own thoughts. Maybe he was looking for help beyond. But his actions had already isolated people.

And now he got lonely. The feeling of loneliness hits hard. It makes you realise – your actions have no impact on others. No one cares now and you are left in the isolated world you created. And the ending is worse – you push yourself each day and when you die no one knows.

Ajay decided he needs to go to the Himalayas and meditate to find the meaning of life. Probably to lead a life in solace. Unsure with lots of burning questions.

Because it was best for him to re-evaluate everything. He was having second thoughts every moment of his life. And everyone he knew has given up on him. People always cite you said this 5 years back and that’s why I hate you. But that was 5 years back. People change – either way and you should re-think about your choices.

But his family and friends didn’t consider the option that he might need help. It’s not their fault per se. However Ajay thought – he deserved a second chance.

So he took the plane and went to the Himalayas. But in the plane, he was constantly thinking about his life. And then the lady besides her asked him to give her space. So she could go to the bathroom. And she moved – he got kicked in the leg hard.

And suddenly the realisation kicked in.

Because being forever is tough. And not good. It means you get stuck in the past and do nothing to improve and move on. It means thinking about what you could have done and live on the memories. Instead of making new ones.

Life is more than just the promises which died when the expiry kicked in. It is okay to date, do other stuffs and do things for yourself. Because that promise you made to be forever died when your partner died – or left you.

Ajay died in the plane. Not literally. The old Ajay who thought he needs to keep the promises forever, for years and lifetimes to come. That Ajay died.

A new Ajay was born. Who now has the shift in perspective. Forever isn’t forever. It is the years which passes as long as you are together. The moment you cease to be together – your forever reduces to the number of years.

It is okay. Go make a new promise – maybe to be forever. 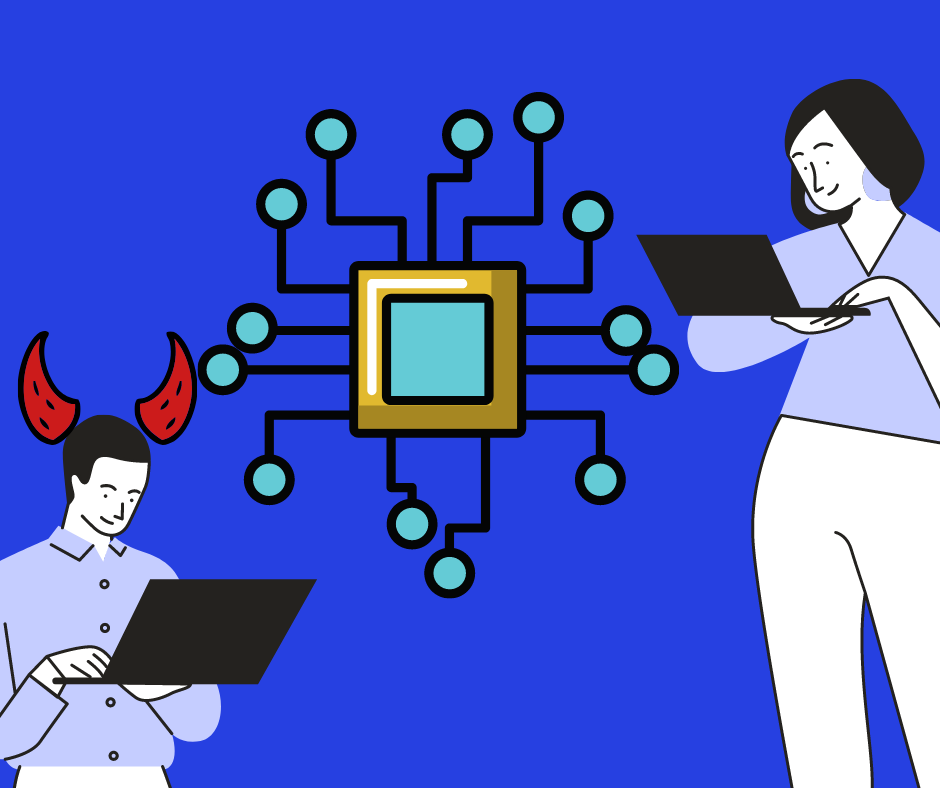